Security Module for Nuxt based on OWASP Top 10 and Helmet 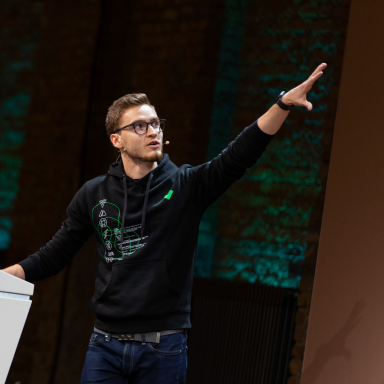 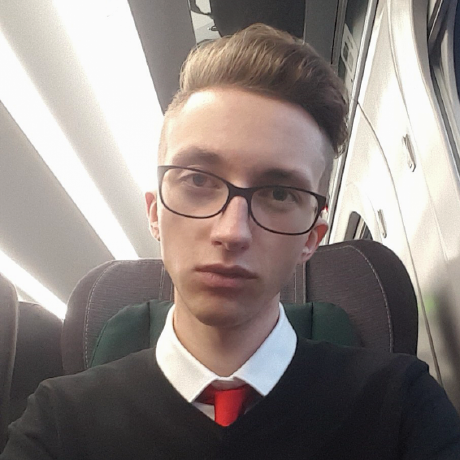 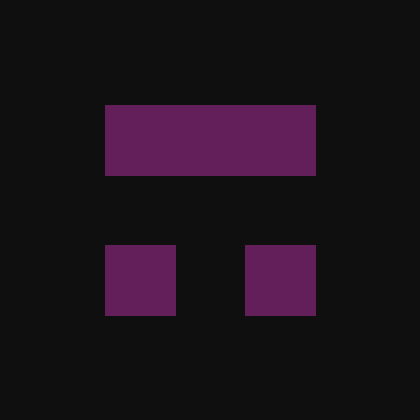 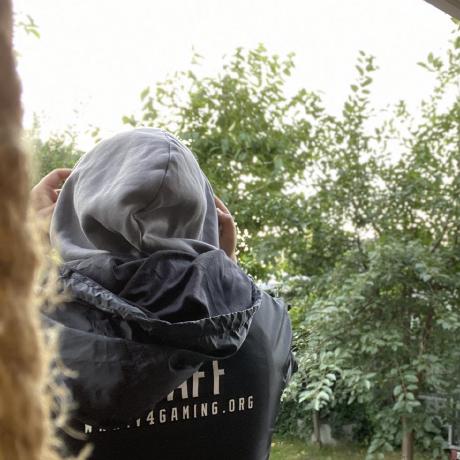 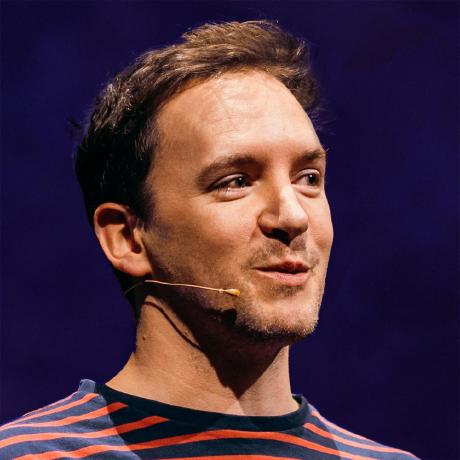 With this version we have refactored the security header middlewares into recently released routeRoules that should be faster and easier to override by the user.

If you have added a custom headers that were supposed to ovveride the the default ones.

Previously security header middleware routes were '' empty strings and it was causing the middleware to be global.

Right now, with routeRoules, the route should be /** to make it global.